A £24,700 Grant from the Provincial Grand Masters Fund will help kick start a project to create a purpose-built play area in a Huddersfield park.

Colne Valley Lodge No 1645, Slaithwaite, obtained the funding which will help provide new facilities for children with disabilities at the towns historic Beaumont Park.  For the first time all children will be able to play alongside each other.

Volunteer group Friends of Beaumonth Park and Kirklees Council have for a number of years, worked together with the aim of developing and improving play facilities in the park.

Both organisations will provide substantial financial support for the exciting plans, which should come to fruition in spring this year.

Beaumont Park is one of Huddersfield hidden gems and was officially opened in 1883 by HRH Prince Leopold, Duke of Albany who was the first ever Royal visitor to Huddersfield.  The Duk was at the time the Provincial Grand Master for Oxfordshire.

Commenting on the major grant Chris Connally, of Colne Valley Lodge, said, “We know the park is very popular in the area but there has always been a gap no facilities for children with disabilities to play with out children.  We are really pleased that with the support of other local lodges we have been able to help the Friends group with funds that will provide an exciting facility for all children”. 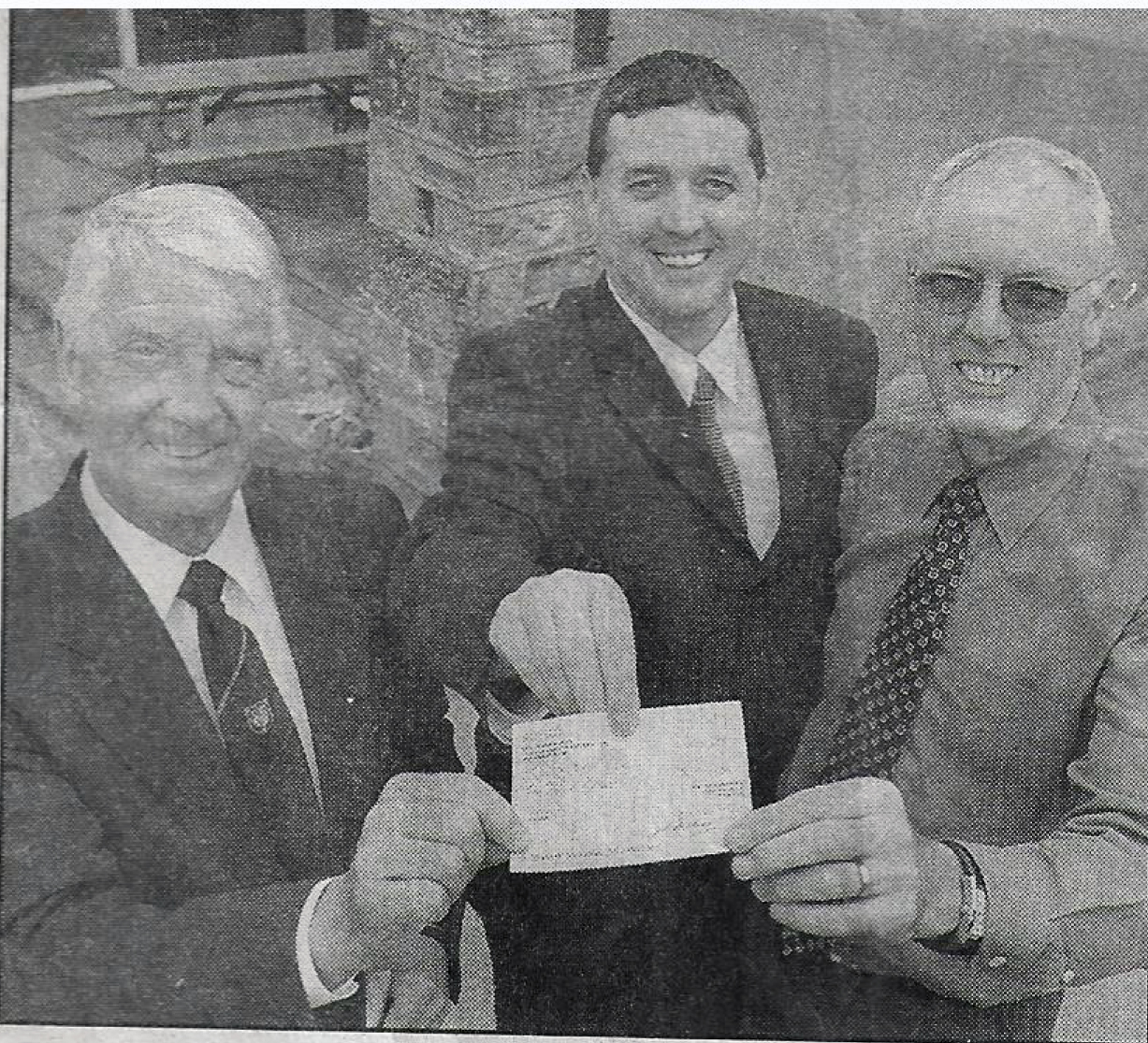 It will go towards the school’s Knowledge Tree Project to build a new library.

The school has already raised half of its £30,000 target, which it hopes to realise by Christmas. 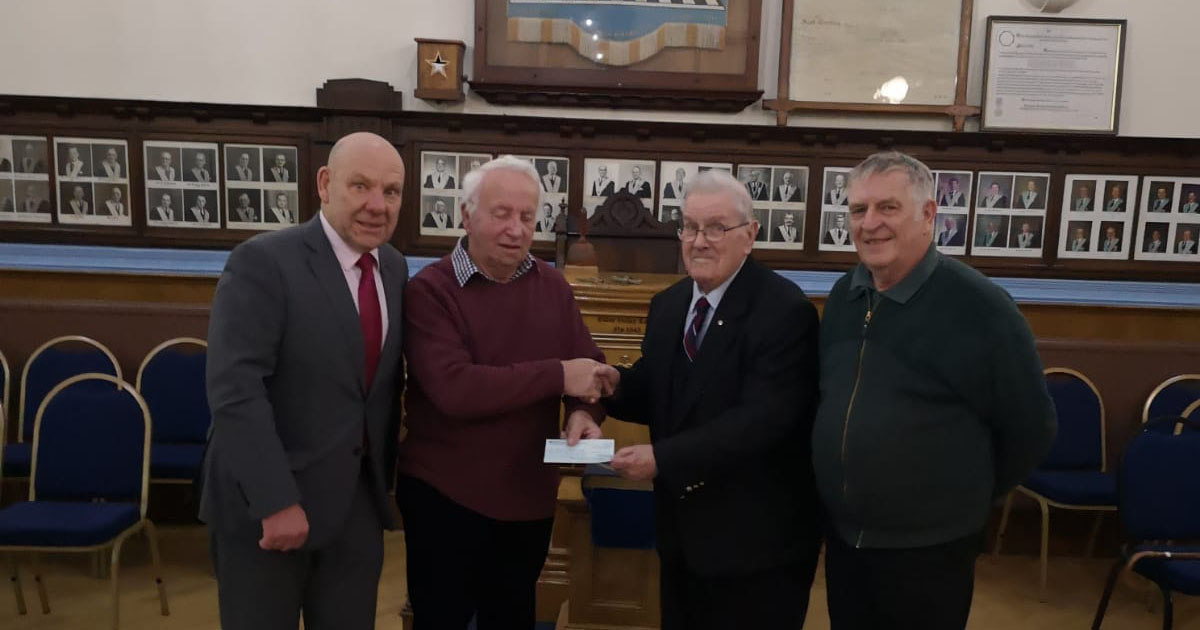